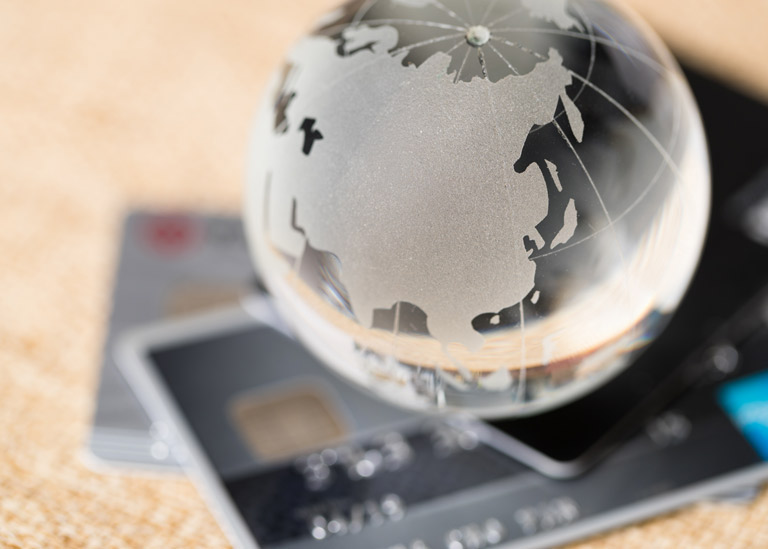 Inc., 1:11-cv-073897-JSR, DI 9 (S.D.N.Y. 2011), in which he continues to question Securities and Exchange Commission (SEC) settlement practices. In the order, Judge Rakoff listed numerous questions he intends to ask the parties when he holds a hearing on November 11, 2011 to finally approve the settlement the SEC reached with CitiGroup. Judge Rakoff, who has made comments critical of the SEC settlement practices in the past, intends to question the SEC as to why the court should approve a settlement where no wrongdoing is admitted, especially in light of the SEC’s “statutory mandate to ensure transparency in the financial marketplace.” Id. at 1. He asks, “[i]s there an overriding public interest in determining whether the S.E.C.’s charges are true? Is the interest even stronger when there is no parallel criminal case?”Id. The SEC has historically not required defendants to admit to any wrongdoing when reaching settlements.

He also asks “[h]ow was the amount of the proposed judgment determined? In particular what calculations went into the determination of the $95 million dollar penalty? Why, for example, is the penalty in this case less than one fifth of the $535 million dollar penalty assessed in [the recent case of] SEC v. Goldman Sachs & Co.”? Id.at 2. These probing questions are unusual in cases where the SEC is seeking settlement.

Thus, while the SEC has historically faced little difficulty in getting their settlements approved in federal court, and has rarely faced such probing questions from federal judges, it appears this settlement will be different. Judge Rakoff, who has been very critical of the SEC of late, will likely probe the SEC at the November 11, 2011, hearing. What effects it will have on SEC practices going forward remains to be seen. 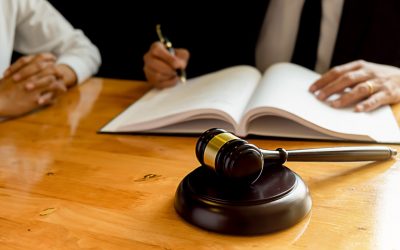 END_OF_DOCUMENT_TOKEN_TO_BE_REPLACED

The court ruled in favor of Goldman’s motion to dismiss pursuant to Chancery Rule 23.1, which requires that a plaintiff plead particularized facts as demand futility in derivative suits.On October...