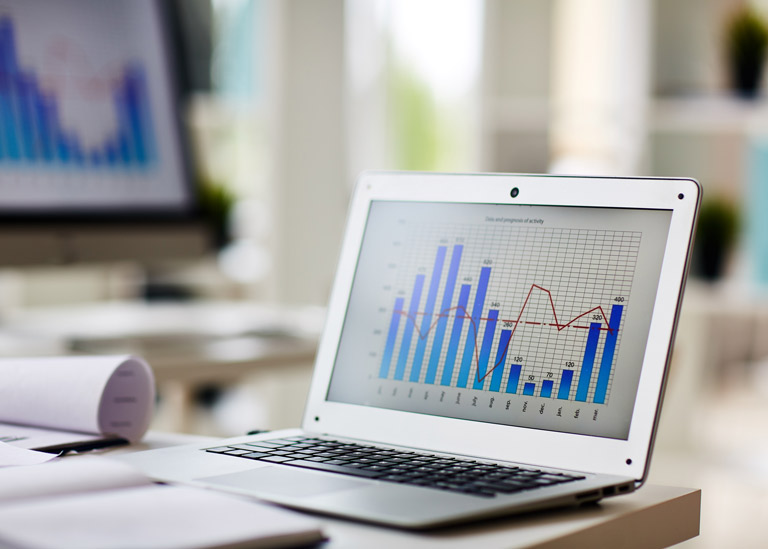 The court ruled in favor of Goldman’s motion to dismiss pursuant to Chancery Rule 23.1, which requires that a plaintiff plead particularized facts as demand futility in derivative suits.

On October 12, 2011, the newly appointed Vice Chancellor Glasscock of the Delaware Chancery Court issued a decision in In Re Goldman Sachs Group, Inc. Shareholder Litigation, 2011 WL 4826104 (Del. Ch. Oct. 12, 2011) that ruled in favor of defendant Goldman Sachs’s motion to dismiss pursuant to Chancery Rule 23.1, which requires that a plaintiff plead particularized facts as demand futility in derivative suits.

The plaintiffs had challenged Goldman’s “pay for performance” compensation policies. The plaintiffs had argued, inter alia, that by tying pay to revenue, Goldman was incentivizing its employees to focus on short-term revenue increases at the expense of the very large attendant risks in the longer term. “The Plaintiffs contend that Goldman’s employees would do this by engaging in highly risky trading practices and by over-leveraging the company’s assets. If these practices turned a profit, Goldman’s employees would receive a windfall; however, losses would fall on the stockholders.” Id. at *1.

The Court dismissed these claims on the grounds that the plaintiffs had failed to meet Delaware’s demand-futility requirements—which require that a plaintiff “alleg[e] particularized facts that create a reasonable doubt that either (1) the directors are disinterested and independent or (2) “the challenged transaction was otherwise the product of a valid exercise of business judgment.” Id at *6 (internal citations omitted).

As to the first prong, the court found that the majority of the board was independent and disinterested. As to the second prong, under which “the Plaintiffs must allege “particularized facts sufficient to raise (1) a reason to doubt that the action was taken honestly and in good faith or (2) a reason to doubt that the board was adequately informed in making the decision[,]” Id at. *12, the court again held for defendants. The court found that

Id. at *19. Further, the court found that “[a]t most, the Plaintiffs’ allegations suggest that there were other metrics not considered by the board that might have produced better results. The business judgment rule, however, only requires the board to reasonably inform itself; it does not require perfection or the consideration of every conceivable alternative.” Id. at *16.

The plaintiffs’ also claimed that the defendants had abdicated their oversight responsibilities by, among other things, failing to implement procedures to prevent risky and unlawful trades that were a result of Goldman’s compensation structure. As to these claims, the court applied the test articulated in In re Caremark International Inc. Derivative Litigation, 698 A.2d 959 (Del. Ch.1996), which held that “[p]laintiffs ha[ve] to show that the Board (a) . . . utterly failed to implement any reporting or information system or controls” . . . or (b) having implemented such a system or controls, consciously failed to monitor or oversee its operations thus disabling themselves from being informed of risks or problems requiring their attention.” Goldman, 2011 WL 4826104 at *19 (internal citations omitted). The court also applied the demand-futility test for board inaction articulated in Rales v. Blasband. 634 A.2d 927 (Del.1993), requiring plaintiffs to plead particularized facts “creat[ing] a reasonable doubt that, as of the time the complaint [was] filed, the board of directors could have properly exercised its independent and disinterested business judgment in responding to a demand.” Goldman, 2011 WL 4826104 at *6. (emphasis added). Furthermore, “[u]nderRales, defendant directors who face a substantial likelihood of personal liability are deemed interested in the transaction and thus cannot make an impartial decision.” Id. at 18.

The court held that the plaintiffs failed the Rales test because the defendants did not face a substantial likelihood of liability. The plaintiffs pointed to, inter alia, the collateralized debt obligation transaction with the famous investor, John Paulson, as an example of oversight failure. The court, however, found that the “transactions referenced by the Plaintiffs . . . are not sufficient pleadings of wrongdoing or illegality necessary to establish a Caremark claim—the only inferences that can be made are that Goldman had risky assets and that Goldman made a business decision, involving risk, to sell or hedge these assets.” Id. at 20. The court found that that there were no particularized pleadings that suggested that the defendants acted in bad faith or consciously disregarded their oversight risks.

As a result, “[t]he Plaintiffs ha[d] failed to allege facts sufficient to demonstrate that the directors were unable to properly exercise this judgment in deciding whether to bring these claims.” Id. at 23. The court did not have to therefore decide on Goldman’s Chancery Rule 12(b)(6) motion, under which pleading standards are significantly lower, to reach its decision.

END_OF_DOCUMENT_TOKEN_TO_BE_REPLACED 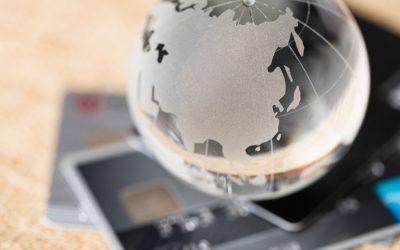